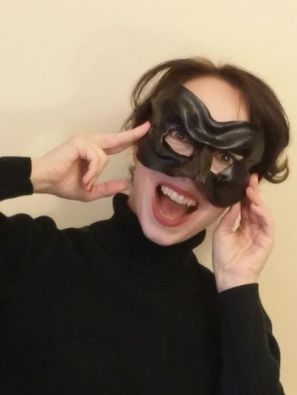 Chiara Durazzini is a native of Florence, Italy, and has been working as a theatre actress both in Italy and in Boston. She is a co-founder of the Commedia dell’Arte Troupe Pazzi Lazzi and teaches the workshops. She has often performed in Italian shows for various Italian cultural organizations. Some of  her other credits include Tinker Bell in “Pan” (Company One), Carmen in “The Balcony” (Boston Directors’ Lab) and the Virgin Mary in “Anger Box” (Apollinaire Theatre). She had also previously appeared in numerous Italian productions, including plays by Moliere, Goldoni and Pirandello. She has trained with the actors of Odin Teatret and studied extensively Commedia dell’Arte at the Scuola Sperimentale dell’Attore near Venice. She obtained her Master’s degree in Art, Music and Theatre at the University of Bologna, Italy.

Alessandro is a proud “South-Italian guy”, from Puglia, Italy. He is a research fellow at Boston Children’s Hospital where is conducting research on neurological eye movement defects, but he cultivates an intense passion for the theater and performing arts. While in Switzerland for his doctoral degree, he was part of an Italian “Pourquoi Pas”. He performed in several comedies such as “The Imaginary Invalid”, “Midnight Summer Dream” and an original production called “Disastri in scena”. The latter was also represented in Milan, and it was chosen to open the theater season for the Theatre “La Grange” during the festival “Point-Virgule”. Although he loves classical theater, his real passion is improvisational theater. From 2009 to 2014 he was member of an Improv group in Italian and performed in different venues and events, such as the 100th anniversary of the Italian union event in front of an audience of more than a thousand people. Now in Boston he train and leads a group of talented Italian Improv-actors  called “ImproNati”. They meet every Tuesday and they are having a lot of fun.

Laura Ingallinella is a Sicilian-born bookworm, whose life is all about literature and art.She is enthusiastically collaborating with the PazziLazzi troupe.She has studied Medieval and Renaissance Italian literature in Italy and France, surrounded by ancient manuscripts, and is currently working on her PhD dissertation on the manuscript transmission of medieval vernacular hagiography in the Boston area.Since 2005, she is the co-founder and chief editor of CriticaLetteraria (www.criticaletteraria.org),one of the most famous literary webzines in Italy.In 2011, she attended a theater writing workshop held by the Sicilian multicultural association Isola Quassùd. Her play Sostiene Malik, inspired by Antonio Tabucchi’s 1994 novel Pereira Maintains, has won the Italian national competition Lingue in scena!, sponsored by the Turin International Book Fair (Saloneinternazionale del libro) in 2012, and has been performed by a group of non-Italian young actors during the Book Fair. In Boston, she is a member of the Italian improvisational theatre group ImproNati.

Marco is happy to be collaborating with Pazzi Lazzi.  Past roles include Malvolio in “Twelfth Night”, Solyony in Chekhov’s “The Three Sisters”, Bottom in “A Midsummer Night’s Dream”, Parolles in “All’s Well That Ends Well”, The Sexton in “Much Ado About Nothing”, Baron Van Swieten in “Amadeus”, Tim in “Noises Off”, Carlino in “Wait Until Dark”, John Thoreau in “The Night Thoreau Spent in Jail”, Scrooge and Jacob Marley in separate productions of “A Christmas Carol” Reginald Beresford in “The Big Audition” in Hollywood, CA and The Narrator in “Pasqual D”Angelo, Una Vita” in L’Aquila, Italy.  Marco had also spent 4 years acting with the Boston Youth Theater and has acted in industrial film and video, feature films and in promotional spots and programs for WCVB-TV, WHDH-TV, WVBF-FM, WBZ-TV, WFSB-TV in CT and NBC-TV. Marco has studied acting in Los Angeles with Diane Salinger, Chris Game, and Gina Gallego, and in Boston with Spiro Veloudos and Ingrid Sonnichsen. Marco holds a B.A. from Emerson College and an M.A. from Middlebury College.

Walter Valeri is a poet, playwright, dramaturg and translator whose works have been published, translated and performed on many occasions.  Since 1988 Mr. Valeri has also been a regular contributor to Italy’s  theatrical monthly  “Sipario”, “Teatri delle Diversità”, and  lamacchinasognante.com providing essays, reviews, critical  analysis, poetry and presentations of important theatrical events in Italy and abroad. From 1980 to 1996 he worked with Nobel laureate Dario Fo ad his wife Franca Rame, serving as their personal assistant.  He has edited a standard sourcebook on Dario Fo, “Fabulazzo” (Kaos, 1994) and on Franca Rame, “Franca Rame: a woman on stage” (Bordighera, 2001). In 1981 a collection of his poetry “Canzone dell’amante infelice” was awarded the prestigious “Mondello” International Literary Price. He taught at Harvard University, and MIT from 2000 to 2006, and  his essay “Epic Theater, Comic Mode: Understanding Italian Society through the works of Dario Fo and Franca Rame” appeared in the Set the stage! ( Yale University Press, 2008). Since 2016 he is the official dramaturg of the Poets’ Theatre productions. He currently teaches at Boston Conservatory at Berkelee, and directs the international Poetry, Summer Festival  L’orecchio di Dioniso, Italy, since 2016.

Emanuele Capoano is one of the co-founders of the Commedia dell’Arte troupe Pazzi Lazzi, after directing and performing for the company since 2013, he is now focusing on playwriting of “canovacci” (plot outline). He is an actor from Calabria, Italy, and has lived in Boston from 2011 to 2015. He has over 10 years of theatre experience, both in Italy and in Boston. Some of his other recent credits include Tom Merritt in “Spoon River Anthology”, the Husband in “Sorry I Didn’t Realize You Were Sleeping” by Jane Birkin, Jim O’Connor in “The Glass Menagerie”, “The Tempest” and “A Midsummer Night’s Dream” (theatrical reading for children’s audiobook) playing Alonso, King of Naples. He has done extensive radio as a host in a comedian show called L’Italia Chiamò,  and voiceover works for News in Slow Italian, a program for Italian language learners. – Emanuele has trained in several acting workshops in Italy, including one taught by Yves Lebreton. He studied Theatre in Officina Teatrale ‘O in Florence, Italy. For his all things Italian stories please visit spremiacume.wordpress.com (In Italian) – He lives and works now in New York City. 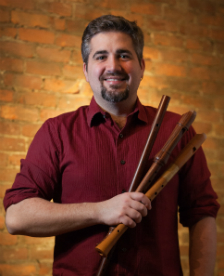 Dan Meyers is a versatile multi-instrumentalist and has developed a reputation as a flexible and engaging performer of both classical and folk music; his credits range from premieres of avant-garde chamber music, to headlining a concert series in honor of Pete Seeger at the Newport Folk Festival, to playing Renaissance instruments on Broadway as part of the “band” for the Globe Shakespeare Company. He is a founding member of the Boston-based groups Seven Times Salt  and the 7 Hills Renaissance Wind Band, and has been a guest artist with early music groups throughout the US including the Folger Consort, the Newberry Consort, Early Music New York, La Follia Baroque, the Medieval music ensemble Meravelha, and the Cambridge Revels. He is the director of early wind instrument studies at the Five Colleges (MA) and has taught at Tufts University and for the Pinewoods Early Music Week. He also performs southern Italian folk music with the award-winning band Newpoli, and traditional Irish and Scottish music with the trio Ulster Landing. Dan holds a Master of Music degree in Early Music Performance from the Longy School of Music, and BA degrees in Music and English Literature from Whitman College.

This site uses Akismet to reduce spam. Learn how your comment data is processed. 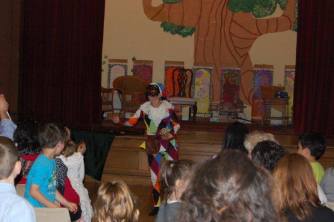 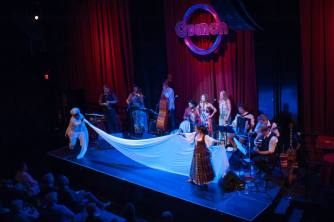 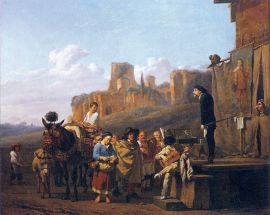 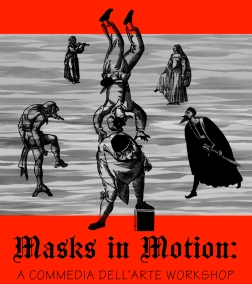 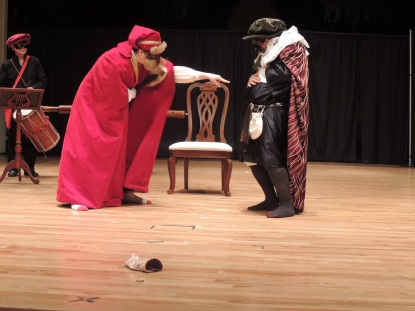 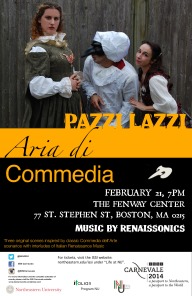 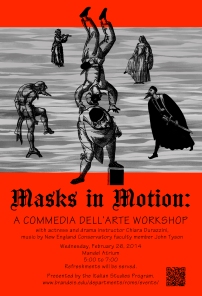